I had been drawing witches almost every halloween so this year decided to change it up a bit, draw something else lol 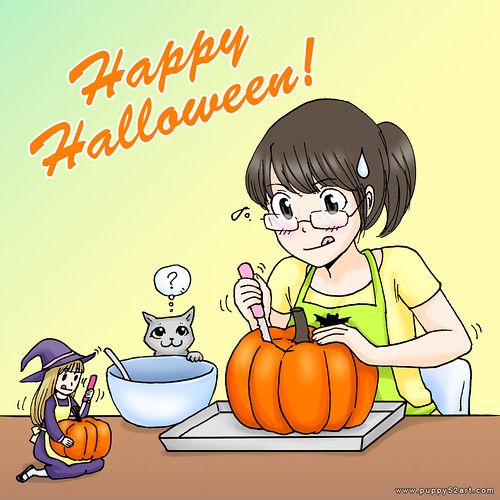 I have also created a Halloween Greeting for BlytheCon Vancouver website ^^/ 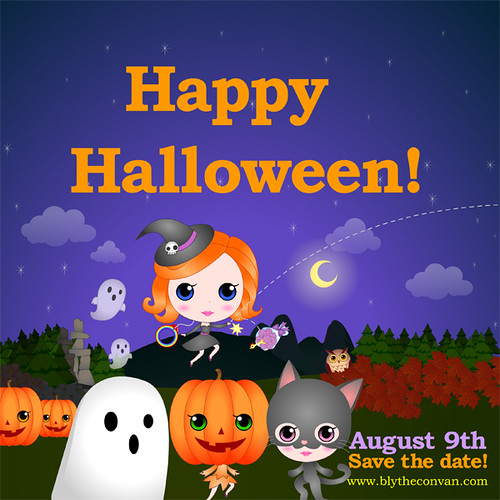 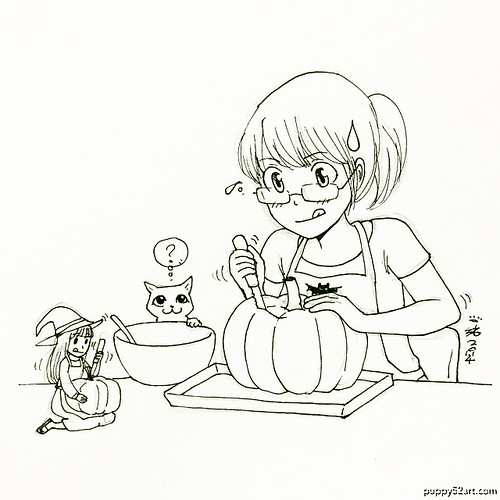 I decided not to carve the pumpkins we picked this year, mostly due to lack of time and ideas ^^; Now… have to find time to cook them!

I did have Ginko and Yoshi pose with the pumpkins we picked out :P Don’t they look adorable? hahaha! 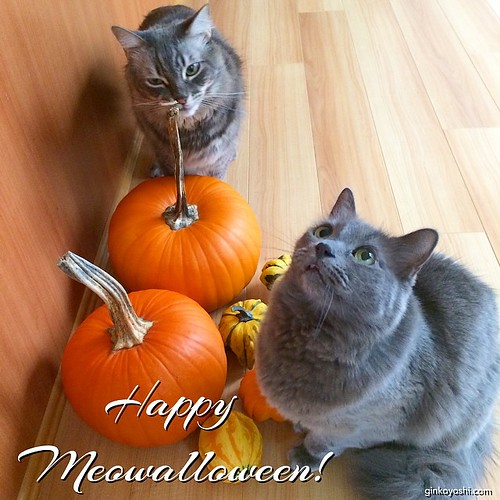 I took some photos with my doll at the pumpkin patch we visit annually tho! 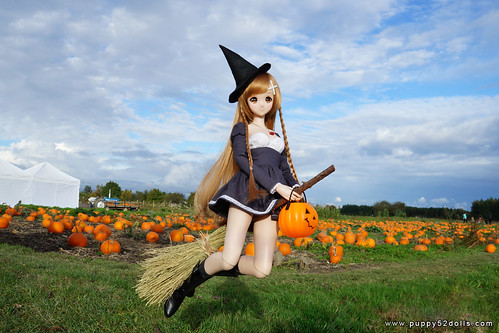 Here’s the past year’s Pumpkin carvings! The year before year (2011) I carved a white pumpkin too :D It looks nice in the daytime if done neatly ^o^

Thanks for looking! Have a spooooky Halloween!