Due to good timing and using our incoming anniversary as an excuse, we made a trip to catch Hanami in Japan! Meaning of Hanami on wikipedia. 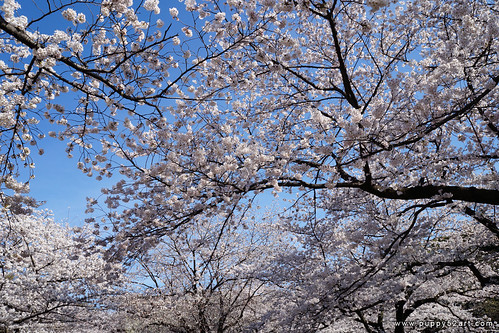 The photos in this entry were taken in Yoyogi park taken on 21 March. I think this was probably the best day during the whole trip for Hanami photos. Please click on the photos for full view! 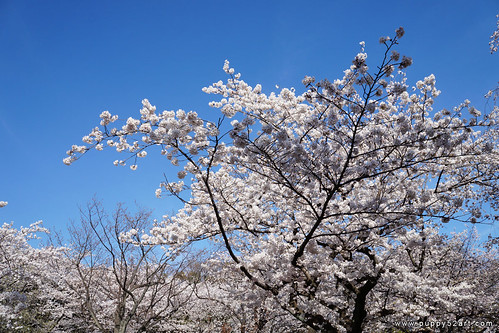 We have cherry blossoms  in Vancouver too, but most of the trees are not as big as those in Japan :) 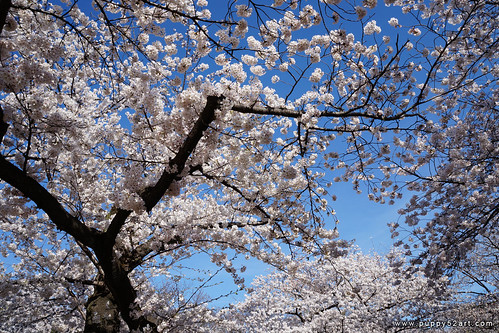 Many people were picnicking in the park. In fact so many that usually what I do is I just pointed my camera upwards ^^;;; 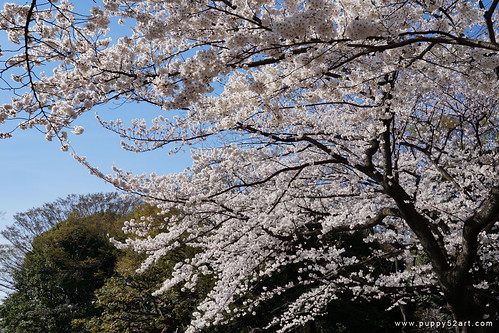 Unfortunately it seems that either smoking was allowed or people just didn’t really care, so the main smell around was ciggerate smoke ^^;;; we tried to hold our breath as much as we could as we wandered around taking as many photos as we can :P 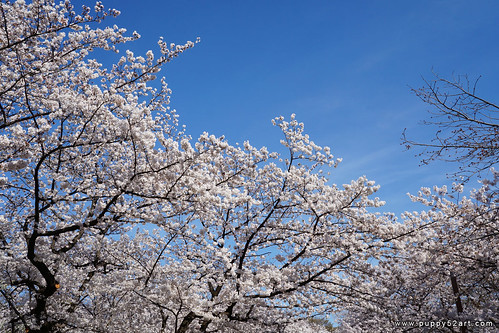 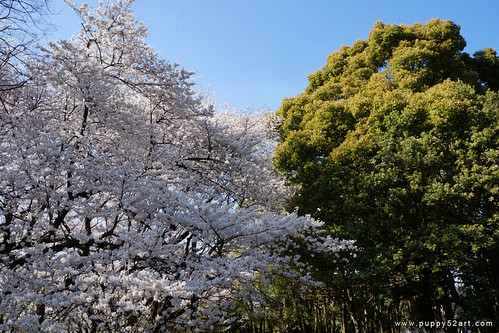 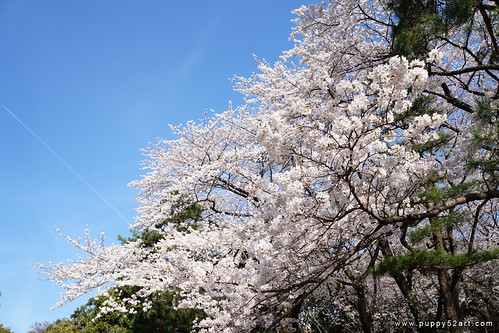 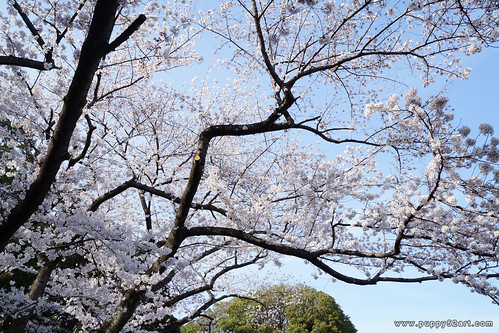 Below is a spot we chanced upon when walking around, it’s very quiet compared to the other areas where people were gathered in large groups for picnicking ^^ 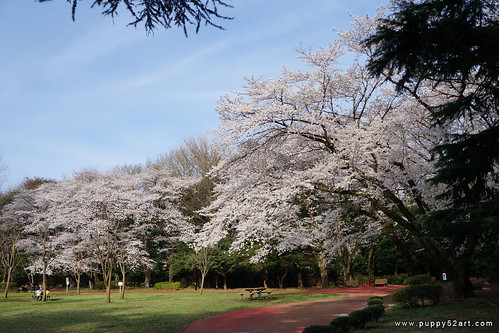 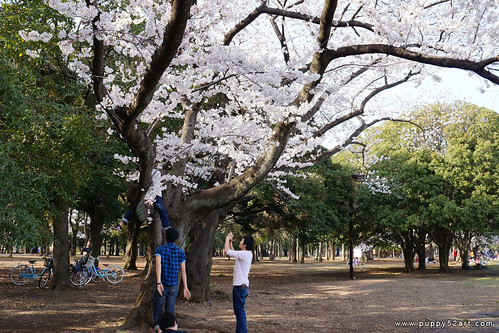 Thanks for looking! And Happy Anniversary very soon to my dear Husband! :3