Gasp! New art! :P If the art turns out you will get to see it on my new name cards, hopefully in time for Anime Revolution? *fingers crossed* 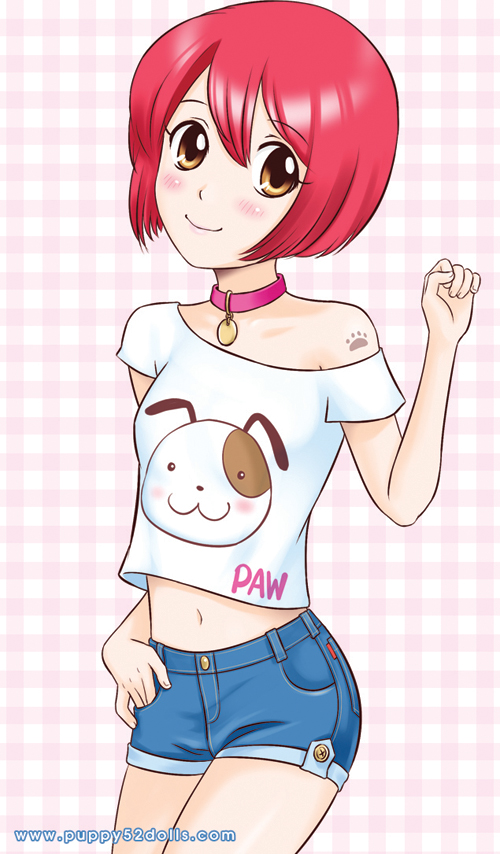 I had been ridiculously busy so haven’t had time to update my blogs ^^; I will be going to Blythe Con Seattle on 2nd August, I will bring my Mirai Smartdolll (Manual Version) ^o^ 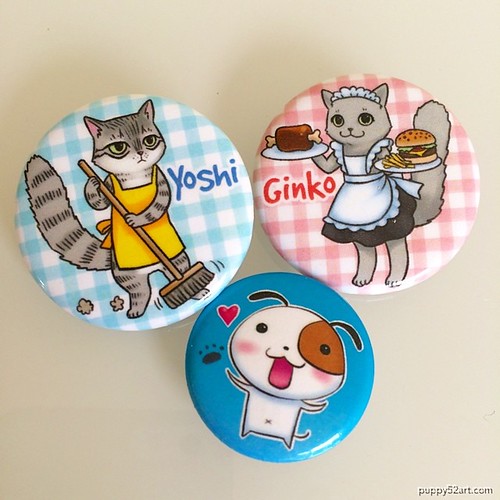 We will hand out some buttons to promote Blythe con Vancouver 2015 (I had the pleasure to make the art for these awesomely large buttons!) – while stocks lasts! 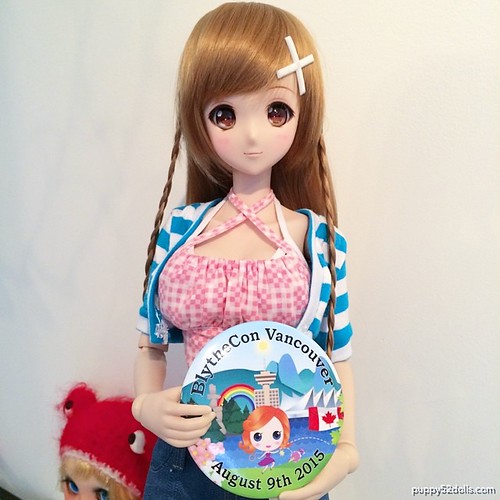 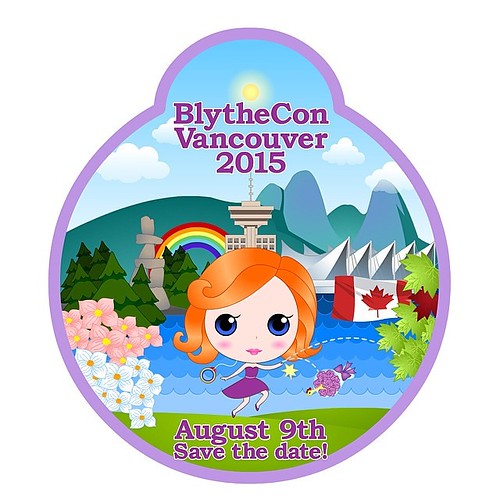 Another collaboration with in progress! ^o^ In future this image is likely going to be turned into another dollfie teeshirt by murasaki.me! ^o^/ Looking forward to see it ^^/! 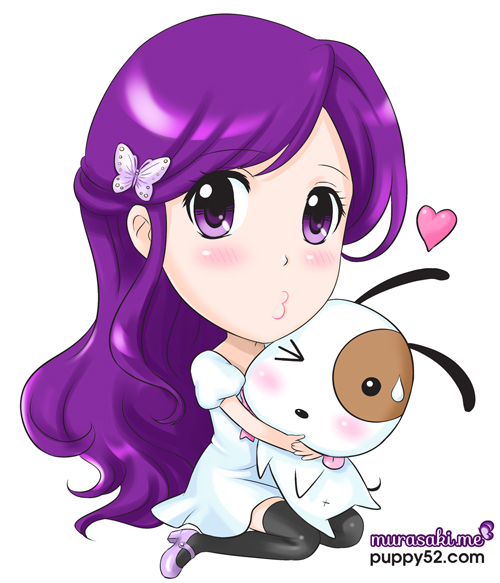 Previous creation of Murasaki chan can be found here.

Happy Year of the Snake!

Wishing all of you a Happy, prosperous new year! I was intending to draw a sexy babe and some snakes… but then it felt a bit wrong LOL *scratch head*, so here’s a snake, puppy and mouse, Ginko and Yoshi ^o^/!

Had an image of Paw which I had to draw out :D It’s not 100% like what I envisioned byt I am quite happy with it :) END_OF_DOCUMENT_TOKEN_TO_BE_REPLACED

Made new stickers at my zazzle shop :D

Hope you like the new stickers of Paw and Blue ^o^ I was commissioned by Alvin to draw his Dollfie dream Yukino chan into a 2D mascot. This post is to document some of the progress :) Thanks Alvin and Yu chan! END_OF_DOCUMENT_TOKEN_TO_BE_REPLACED

May and Bblue sketch

Am heading out soon, but while away from the computer yesterday I managed to draw 2 characters ;P May and Bblue. Scanned it in with slight editing (for now), and woo looks like Blue is catching up with Red LOL (Thank you all for voting! ^^)

Tagged with: Blue • doodle • Mascot • May • Work in progress